Maria is the owner of Wicked Awesome Maine Vacation Rentals based in beautiful Washington County, Maine.  Originally from the Hudson Valley in NY, she caught the travel bug early on from her father –  who loved a good road trip –  traveling to most of the US states and eastern Canada. 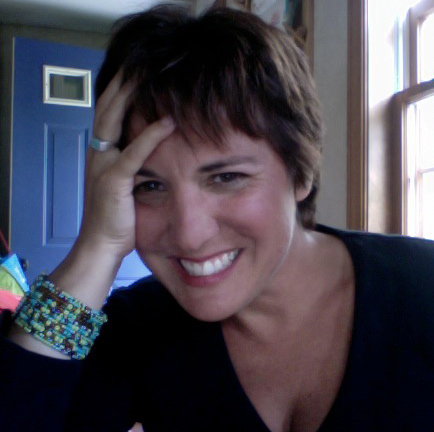 Her love for residential architecture and beautiful landscapes has led Maria to collect houses around the globe, including one purchased sight unseen on the Bay of Fundy in Canada. She’s also been lucky to live in some really cool locales – an 18th century carriage house on Beacon Hill in Boston,  a medieval castle in Europe, several resorts in the Caribbean and Mexico, and a historic Spanish-eclectic Pacific view home in southern California. Maria currently divides her time between an artsy farmhouse in Machiasport, Maine, a quintessential cape house on Cape Cod and a beach cottage in tiny Phinney Cove, Nova Scotia.

When Maria met her southern California born husband, Gary, while living in the Caribbean, he had no idea he’d be following her on adventures to the most northeastern corner of the country (not to mention one of the coldest).  Maria has promised him that someday, she’ll impulsively purchase a shack in the Bahamas.

Maria is the owner of Wicked Awesome Maine Vacation Rentals based in beautiful Washington County, Maine.

Finding that slack tide in life

Finding that slack tide in life